Ian Taylor Peru signs contract with Logimatic to implement SERTICA Maintenance and Procurement for its tugboats operating in Perú.

Ian Taylor Peru, a subsidiary of the Chilean Empresas Taylor, has decided to implement the Danish maritime ERP system SERTICA by Logimatic. Ian Taylor Peru is upgrading its fleet which operates in two of the most important ports of Peru, Callao and Paita and SERTICA will play an important role in digitalizing maintenance and procurement.

The implementation is taken care of by a combined team from Logimatic’s headquarters in Denmark and the SERTICA Regional Manager based in Chile. This ensures that Ian Taylor gets the support needed in a local time zone and in Spanish.

José Huillca Salas, Head of Fleet at Ian Taylor says, “With the support from Logimatic, I expect that SERTICA will assist us in improving the maintenance standard significantly. In a short term, I also believe that we can optimize how we procure spare parts for our tugboats, which will save us valuable time and money.”

About Ian Taylor
For more than 50 years Empresas Taylor has been characterized for its contribution to the economic development of commerce on the west coast of South America. Since its inception in 1965 Empresas Taylor has evolved from a port agency with operations in Valparaíso to a diversified business holding company specialized in delivering logistics solutions to its clients, with a presence in four countries in the region. Today Empresas Taylor is the largest shipping agency in Chile.

About  Logimatic
Logimatic is the company behind SERTICA. With more than 120 employees, Logimatic has more than 30 years of global experience in development and implementation of Fleet Management software. Several shipping companies in the LATAM region is using SERTICA today, including ULTRANAV, who implemented the system back in 2013. The LATAM region is supported by the SERTICA Regional Manager placed in Viña del Mar, Chile. 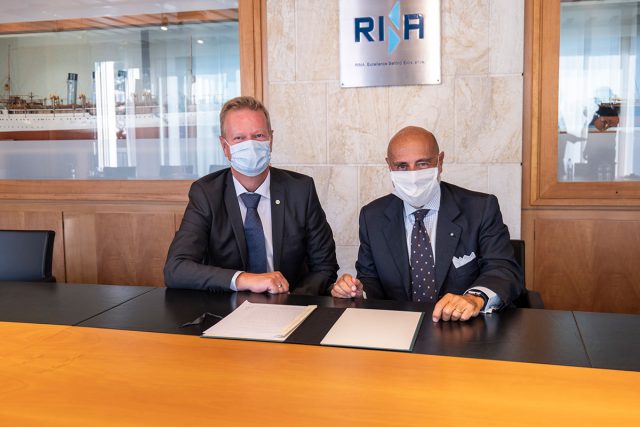