Logimatic extends its SERTICA suite with the new ‘Forms App’ module to provide a user-friendly app that enables users to create, fill out and submit forms online and offline via mobile devices.

As Logimatic has experienced a strong demand for offline and flexible handling of forms from shipping companies, the new module ‘Forms App’ has been developed to ensure access to forms regardless of location. The latest addition to the module portfolio allows users to fill out forms from mobile devices making it ideal for daily use. Additionally, it reduces the administrative time needed in front of a computer.

To accommodate tablets and mobile phones, the app has been developed with a customized design. The app guides the user through steps while providing an overview of how much is left to be filled in. Additionally, the app will inform if anything has been omitted. It is possible to design the layout completely in SERTICA, based on a user-defined sequence of input fields, each with different types and properties. The intuitive usage makes the app particularly user-friendly and ensures quick handling of forms.

It was Logimatic’s ambition to develop an app that would enable paperless handling of forms and be particularly suitable for checklists. The Forms App facilitates filling out checklists which makes it simple and fast to comply with the requirement of going through checklists before tasks can be commenced. To make the process even easier, the app includes a camera feature enabling users to take photos for photo documentation.

“The new app is developed to enable our customers to fill out forms digitally,” says Henrik Nygaard Jensen, Head of Development at Logimatic. “Previously, forms would have to be printed and filled out. The Forms App eliminates this inconvenience and enhances effectivity, as all forms are stored centrally which ensures that the users always have access to the latest update of each form. It also guarantees traceability, as it provides the opportunity to see who filled out what and when.”

The app assists users in achieving the right quality, and when forms are filled out, users can submit them to their supervisors for approval. Forms App integrates with the PC version of SERTICA Forms which entails that the app can be used offline and it synchronizes content when online. It enables users to analyze data from the app by transmitting it to the PC version.

Hans Chr. Jensen, Head of Sales at Logimatic says, “The development of the Forms App is a natural step for Logimatic, as it complies with SERTICA’s development of only making those features transportable that make sense to make transportable. The app adds value to our customers by enhancing the flexibility. The mobility and independency of the app entails that users can fill out forms anywhere without having to sit in front of a computer and depend on Excel and Word licenses.”

Rasmus Hansen, Head of Projects at Logimatic adds, “The Forms App is already being implemented by our customer DFDS who will benefit from the mobility that the new app provides. It is ideal for their crew, as they can access forms from anywhere aboard the vessels – despite unstable or lack of internet connection. It will ensure that they always have the necessary forms on hand.”

Read more about the benefits of the Forms App module and watch the demo here. 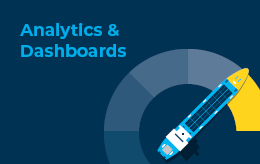 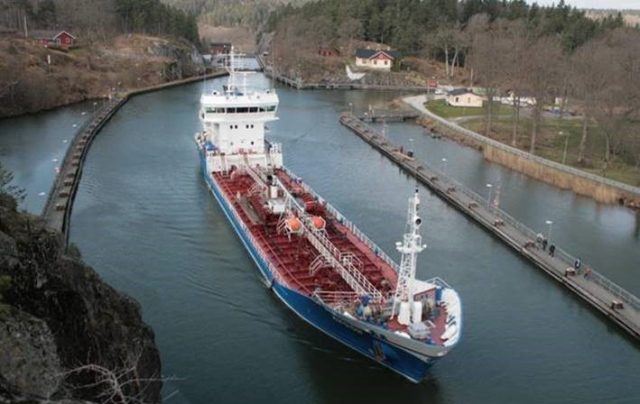