NAVESCO is the leading international maritime shipping company in Colombia, handling over 1.5 Million tons of cargo per year. Its modern fleet of multi-purpose and shallow-draft vessels is now implementing SERTICA to further modernize and digitalize maintenance and procurement flows.

Guillermo Solano, General Manager at NAVESCO tells, “We plan to digitalize our internal work flows completely to make our processes more manageable and efficient, and we have been told by a fellow shipping company here in the region that SERTICA is up for this task.”

Pablo Grez, Regional Manager in Chile tells, “This year I have been involved in the implementation of SERTICA at three shipping companies in Latin America and I am also responsible for the local support in Spanish. Despite it having been a year with great challenges in the region – and the rest of the world, we have managed to grow, and we continue towards becoming the leading provider of Fleet Management systems in LATAM.”

NAVESCO is integrating SERTICA with their existing ERP system making the procurement workflows more efficient. Pablo Grez, Regional Manager in Chile explains, “With this integration to their ERP system, NAVESCO avoid duplications and will save administrative time.” 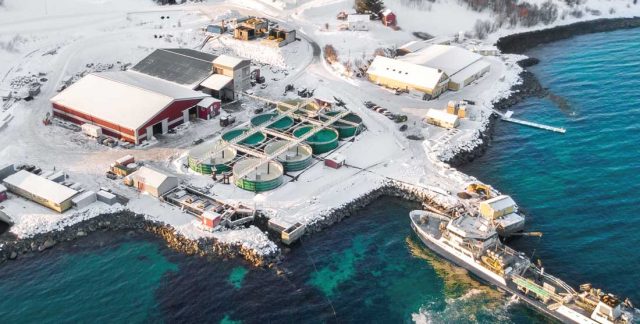 Lumarine is investing in digitalizing maintenance and procurement via SERTICA apps. 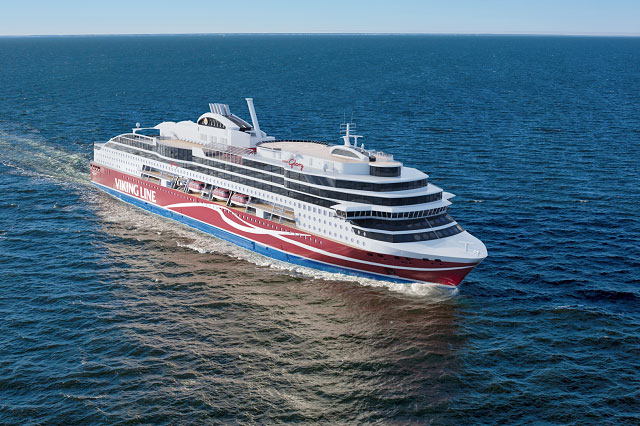 The most climate-smart passenger ship has SERTICA onboard 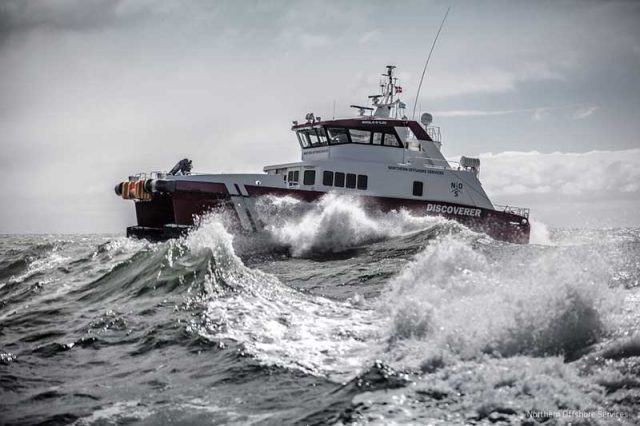